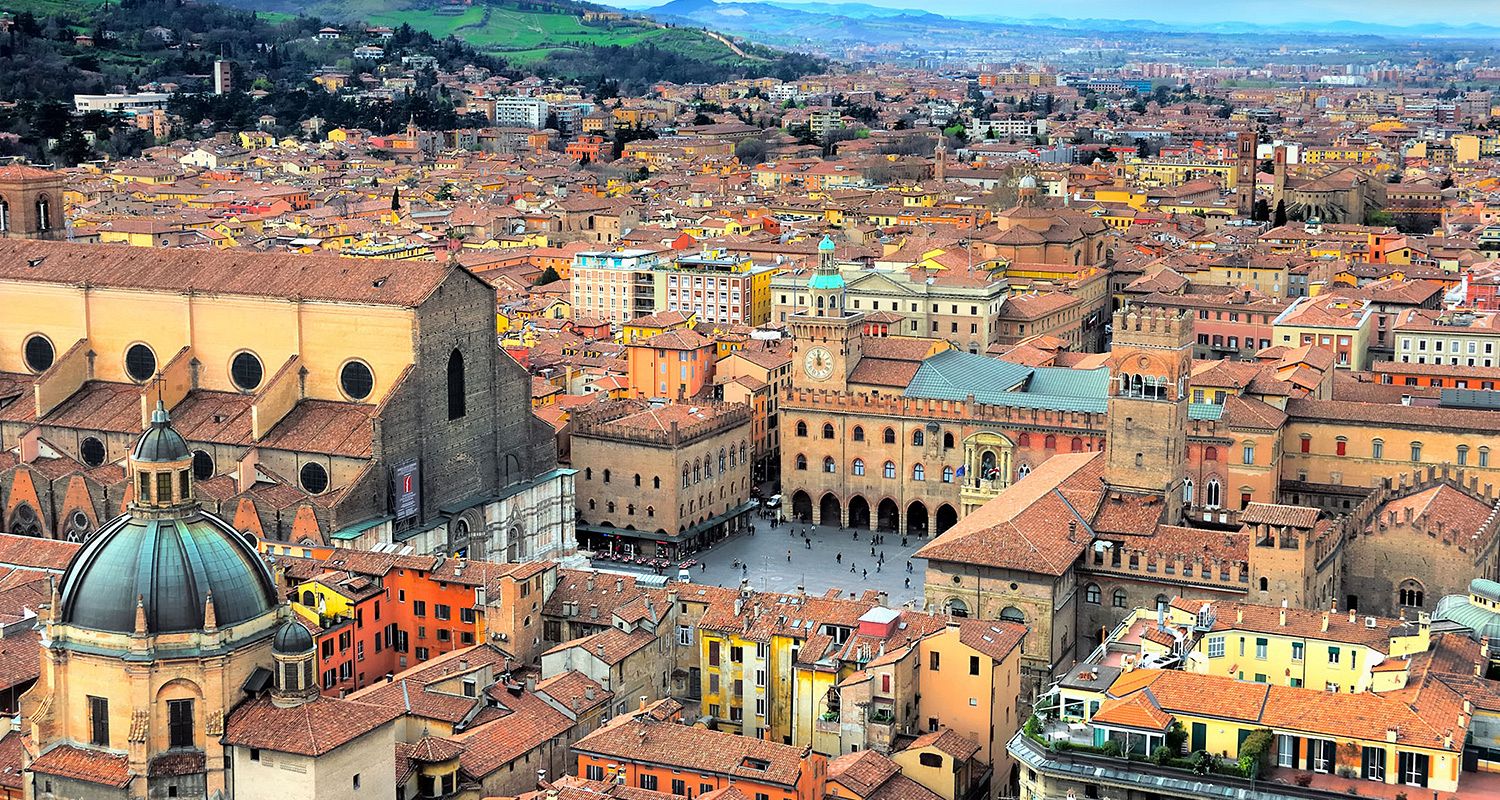 From Florence to Venice with stop in Bologna

Your driver will pick you up at your hotel/apartment in FLORENCE
and he’ll drive you to VENICE with stop in BOLOGNA.

Proceed to VENICE, PIAZZALE ROMA, arrival, end of our services.
NOTICE: In VENICE you’ve to take a water taxi to get to your hotel, not included in our cost, we are able to assist you in finding one or it’s possible to book in advance.