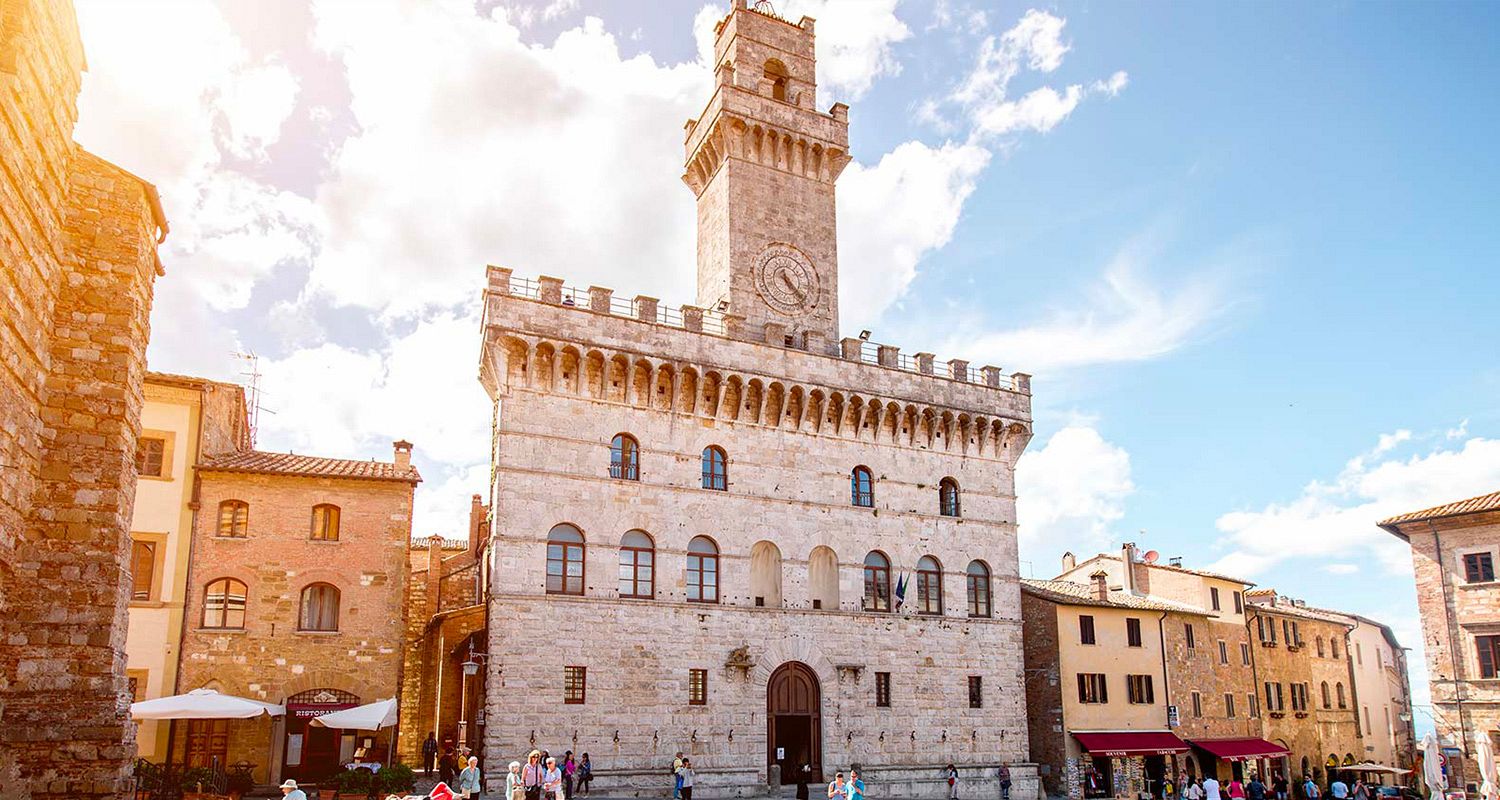 Our driver will pick you up at your hotel or apartment and he'll drive you to PIENZA.

Pienza was rebuilt from a village called Corsignano, which was the birthplace (1405) of Aeneas Silvius Piccolomini (Italian: Enea Silvio Piccolomini), a Renaissance humanist born into an exiled Sienese family, who later became Pope Pius II. Once he became Pope, Piccolomini had the entire village rebuilt as an ideal Renaissance town. Intended as a retreat from Rome, it represents the first application of humanist urban planning concepts, creating an impetus for planning that was adopted in other Italian towns and cities and eventually spread to other European centers.
The rebuilding was done by Florentine architect Bernardo Gambarelli (known as Bernardo Rossellino) who may have worked with the humanist and architect Leon Battista Alberti, though there are no documents to prove it for sure. Alberti was in the employ of the Papal Curia at the time and served as an advisor to Pius. Construction started about 1459. Pope Pius II consecrated the Duomo on August 29, 1462, during his long summer visit. His included a detailed description of the structures in his Commentaries, written during the last two years of his life.

You can visit the main sights as
the DUOMO, PALAZZO PICCOLOMINI, PALAZZO COMUNALE.
Pienza is also the place where they produce a very good cheese (PECORINO).

After that we'll go to MONTEPULCIANO.

MONTEPULCIANO is one of the highest of TUSCANY's hilltop town. The town is encircled by walls and inside the streets are cranned with RENAISSANCE - style palazzi and churches but the town is also very well known for its local wine "VINO NOBILE DI MONTEPULCIANO"

After that we'll drive to MONTALCINO. Montalcino's foremost activity is wine producing, as is evident from the number of shops where you can buy the excellent "BRUNELLO". In our tour we stop also in a winery to see the wine cellar and, of course, taste the local wine. The town, situated on the top of a hill has very narrow, winding and steep streets. The FORTEZZA was built by COSIMO I IN 1571 and you can walk on the ramparts and looking at the spectacular view over the countryside. PALAZZO VESCOVILE, PALAZZO COMUNALE, the DUOMO are the other monuments in MONTALCINO.